Freshfel Europe’s latest edition of its Consumption Monitor shows that since 2013 EU consumption of fresh fruit and vegetables has very slowly picked up again after a noticeable decreasing trend since the turn of the century. Despite this, increasing the number of public and private initiatives to stimulate consumption should continue to be strongly encouraged. Noticeably, the data demonstrate a very slight decrease again from 2016 to 2017 and the European aggregate still remains below the WHO consumption recommendation of at least 400 grams per capita per day.

On 25 November, Freshfel Europe published the latest edition of its Consumption Monitor, which analyses the production, trade, supply and consumption trends of the EU-28, with the latest data of 2017 included. The data show that consumption of fresh fruit and vegetables in the EU-28 stands at 348 grams per capita per day. This represents a slight decrease of 1,1% compared to 2016 but is an increase of 2,4% compared to the average of the previous five years (2012-2016). This increase of consumption over the last four consecutive years is hopefully a positive sign of increasing awareness of the importance of fruit and vegetables in the daily diet and should encourage both the public and private sector to step up efforts to promote the consumption of fresh fruit and vegetables.

To build the momentum of the overall increasing EU consumption trend, Freshfel Europe, together with Aprifel, have launched an information and promotion of agricultural product campaign, co-funded by the European Commission to raise awareness of the importance of eating at least 400 grams of fruit and vegetables among 18-to-30-year-old. The campaign, ‘Follow me to be healthy, with Europe’ calls young Europeans to action via the ‘400g Challenge’ on social media.

As editors of this report, Freshfel Europe would like to stress that this Consumption Monitor is built upon official statistics from FAOSTAT (production) and EUROSTAT (trade). It uses the same methodology for the calculation of the consumption on an aggregate basis for the EU-28 as well as for all the 28 member states of the European Union. However, the accuracy of the trends relies on the validity and correctness of the FAOSTAT and EUROSTAT databases. This data may be affected by unexplained variations from year to year. As such, the Freshfel Europe Secretariat suggests using this document to look for overall trends rather than individual data, given that the data is calculated with the same methodology and is therefore comparable. We thank you for taking note of these remarks and hope you understand our cautionary approach.

How to order the Consumption Monitor

The Consumption Monitor 2019 is a service offered to Freshfel Europe’s members, but can also be purchased by non-members at a rate of EUR 1.000. The 148-page document includes the following sections:

You can order the “Freshfel Consumption Monitor 2019” by contacting h.deruwe@freshfel.org or by filling the below electronic form. (All fields are mandatory) 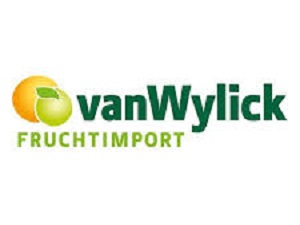 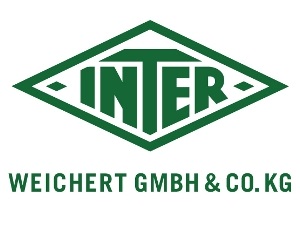 Share This
Freshfel Europe uses cookies to ensure that you will be given the best experience on our website. The gathered data will be exclusively used for informative purposes, and will not be used for marketing purposes. Dealing with information will be done according to our Privacy Policy. OKREAD MORE