In March 2017 Freshfel Europe and Copa-Cogeca embarked on a mission to raise awareness of the importance of fresh fruit and vegetable consumption.

In collaboration, the two organisations launched the #FruitVeg4You social media campaign, which aims to raise awareness of the importance of a healthy and balanced diet through fruit and vegetable consumption across the EU in all age groups.

Using the hashtag #FruitVeg4You on social media to reach an EU-wide audience the objective of the campaign material is to inspire the general public and policy makers in consuming and promoting the consumption of fruits and vegetables.

A large variety of fun and creative content has been published on Twitter, Facebook, Instagram, YouTube and LinkedIn as part of the campaign. Campaign material often includes nutritional information, fact sheets, interesting articles and delicious and nutritious recipes to try. The campaign has also featured fruit distributions outside the European Parliament.

The #FruitVeg4You social media campaign is a joint commitment by Freshfel Europe and Copa-Cogeca to the EU Platform for Action on Diet, Physical Activity and Health. The campaign originally ran for trial year until March 2018 and is now an ongoing campaign.

For more information about the #FruitVeg4You campaign, please contact the Freshfel secretariat at office@freshfel.org 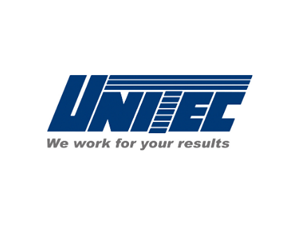 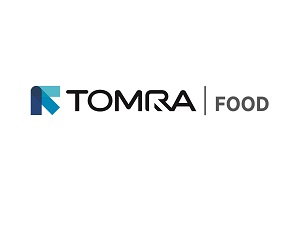 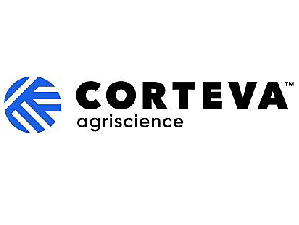