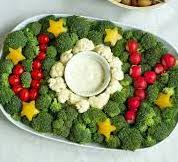 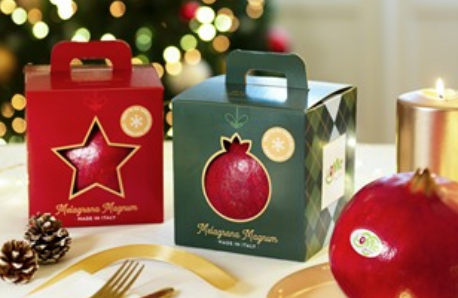 Despite the continuing challenges of the COVID-19 pandemic, the fruit and vegetable sector is gearing up for the festive season. Actors across the supply chain are ensuring that citizens can still enjoy festive celebrations with nutritious fruits and vegetables over Christmas and New Year. This sixth and final edition for 2020 illustrates the sector’s perseverance in stimulating fruit and vegetable consumption in a time when health is at the forefront of people’s minds. Thank you to all who have helped contribute to the Fresh Times in 2020. The next edition of the Fresh Times will be edition 1 of 2021 to be published in February.

As designated by the UN General Assembly, 2021 is the International Year of Fruits and Vegetables (IYFV). The IYFV is a unique opportunity to globally celebrate the role and importance of the fruit and vegetable sector. The IYFV 2021, led by FAO, will raise awareness of the important role of fruits and vegetables in human nutrition, food security and health and in achieving the UN Sustainable Development Goals. Freshfel Europe is calling on its members to proactively engage in the 2021 IYFV with concrete initiatives on all scales to maximize the outreach of this exceptional yearlong initiative to boost consumption in the long-term.

Campaigns supporting the IYFV 2021 are underway! Interfel and Aprifel announced their support of the initiative through the launch of their campaign ‘In 2021 celebrate 365 days of fruits and vegetables’. As part of this action they will be raising awareness of fruit and vegetable consumption among the general public and political decision-makers. While Interfel will focus on relaying the messages of the campaign at inter-professional level throughout the year, Aprifel plans to run a TV programme and mini-series on healthy eating among other actions at events. The campaign will be presented on 26 January 2021.

Christmas is the time for giving and what better present to receive than a healthy, delicious and nutritious fruit treat! This year Masseria Fruttirossi, who specializes in the production of pomegranates, decided to celebrate the Christmas season by transforming their pomegranate packaging into a special Christmas gift. The new packaging, available both online and in-store, is in the shape of a Christmas present box in either green or red with a hollow star or bauble showing the pomegranate within. This edible present is the perfect gift that someone special who has everything, and what’s more it can be enjoyed in dishes over the festive period! 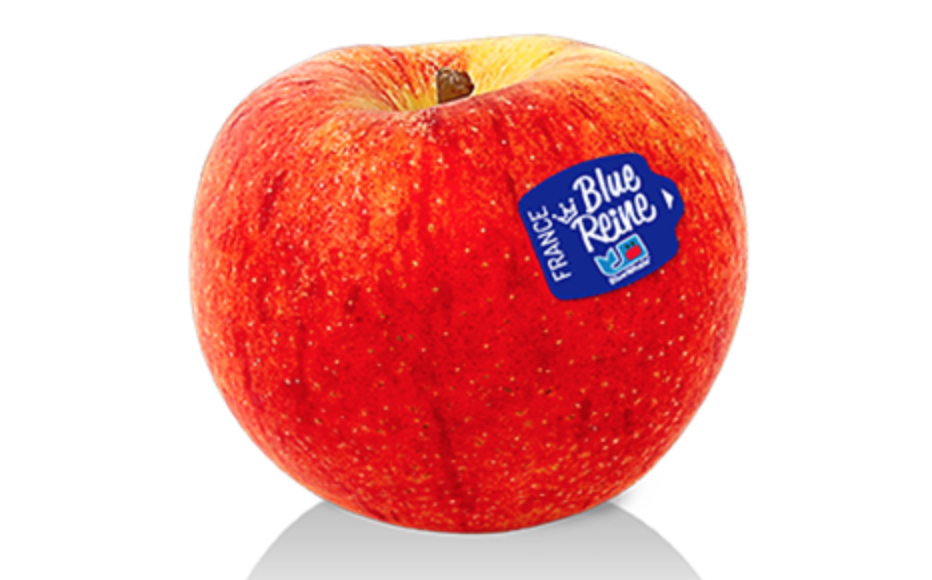 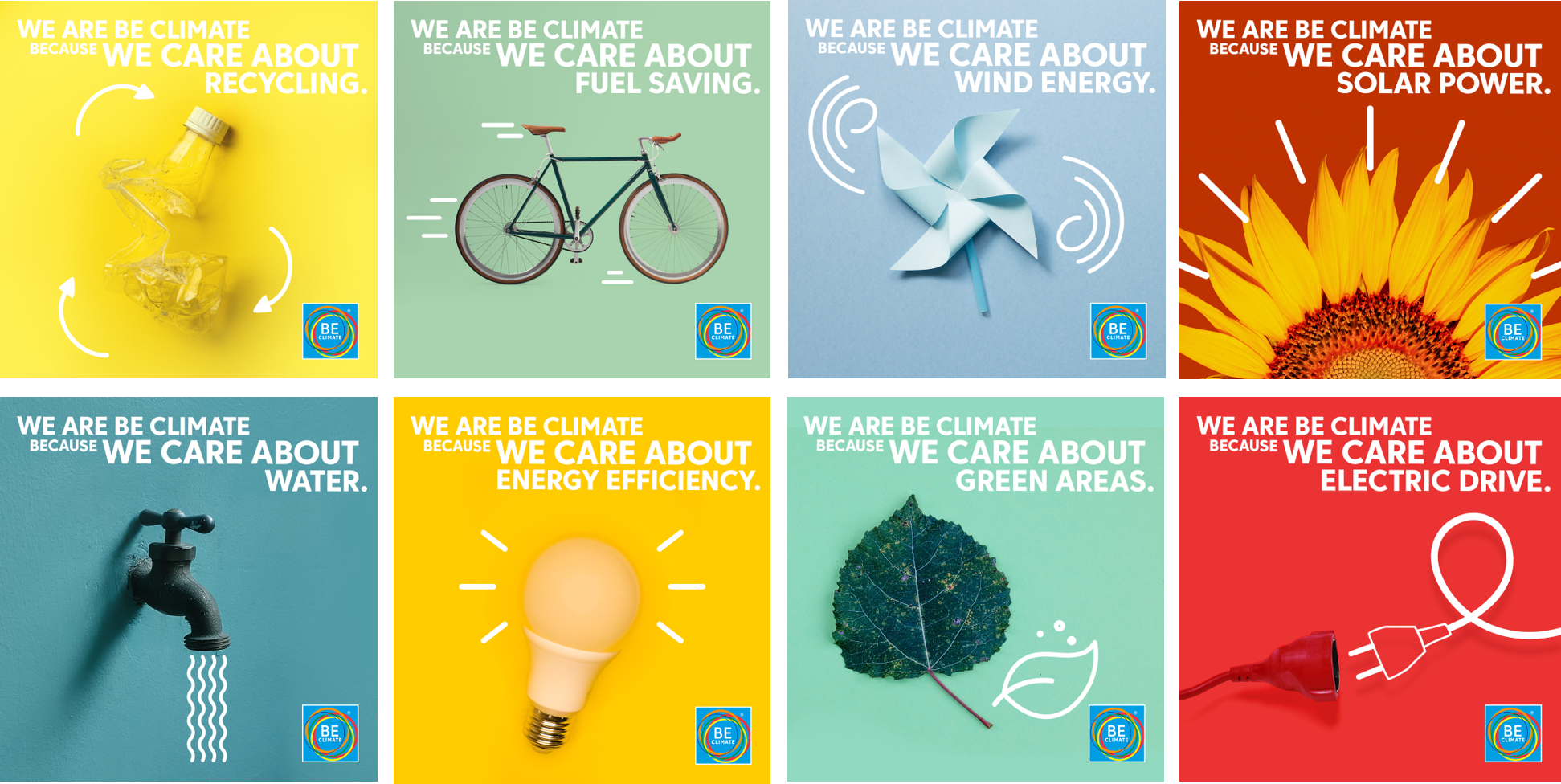 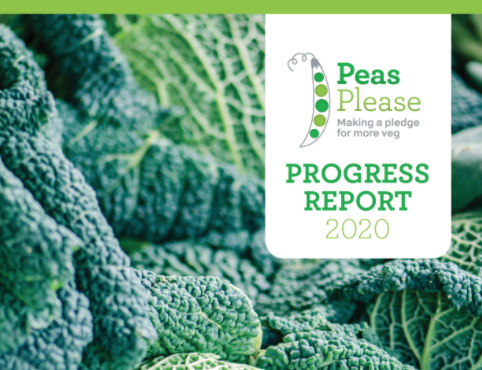 For the second year in a row Blue Whale is promoting the Blue Reine apple as part of the holiday season assortment. In November the Blue Reine apple was available in a dynamic store via a Christmas-themed consumer game. Promoting the Blue Reine as an apple for sharing and a fruit suitable for all ages, young and old, consumers were able to win their Christmas gift list as part of the initiative. In addition to this, Blue Whale also promoted family oriented packaging with 1.5kg bag packs available as well as fruit trays featuring Frozen 2 co-branding, which is always a Christmas favourite among children.

With most of Europe under continued COVID-19 lockdown restrictions families will be celebrating the festive season at home with home-cooking and at-home activities as central to the celebrations. Sant’Orsola is helping consumers enjoy soft fruit at home with an advent calendar accessible via a QR code on their Christmas soft fruit packaging. Every day of the advent calendar, consumers will be able to discover useful tips, games, music and sports activities with a Christmas theme to do at home. A complementary website has also been established with a blog full of articles on fun and easy games for children and festive songs.

Port International is continuing its BE CLIMATE journey as a climate neutral brand. In addition to providing extensive information about its CO2 emissions scheme, a new blog was launched in November. This latest initiative will provide consumers with a deeper insight as well as interesting background information on the reduction projects of Port International and their partners. Individual blog posts will cover the scope of measures taking place under BE CLIMATE including solar energy, wind energy, revegetation, water treatment, e-drive, recycling, saving fossil fuels and energy efficiency. The launch of the blog was accompanied by an eight-week social media campaign.

At the beginning of December, the Peas Please initiative released its third progress report. The continued success of the consumption promotion initiative was illustrated in the new report, stating that Peas Please had helped serve an extra 162 million portions of veg over the last three years. The report stated that despite the challenges of the COVID-19 pandemic the initiative had directly contributed to 72.1 million additional portions of vegetables being sold or served in 2020. Peas Please works with businesses, civil society and policymakers in the UK to facilitate people’s access to vegetables by getting organizations to pledge to grow, serve or sell more vegetables. 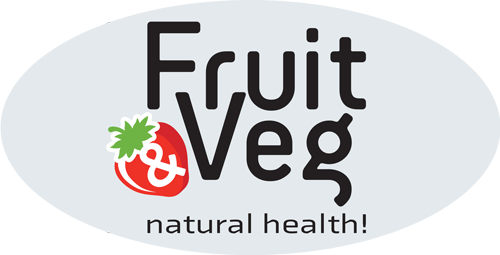 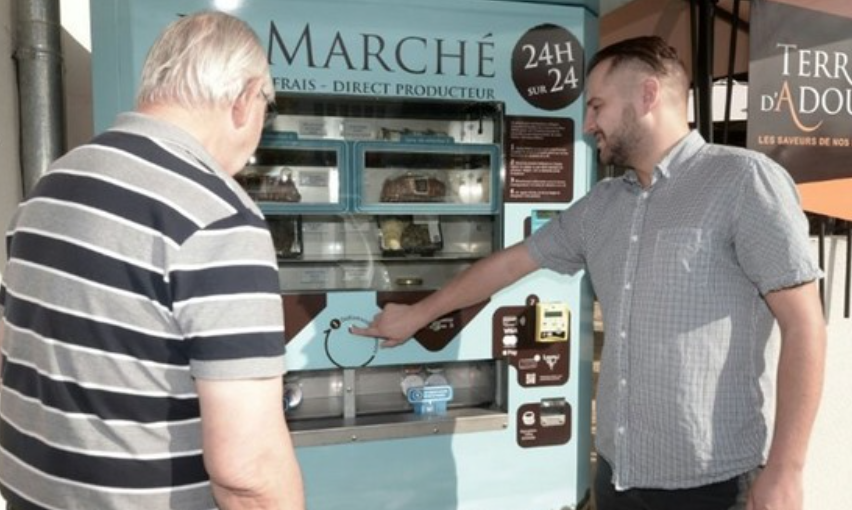 Gruppo Vi.Va AOP has begun a new promotion campaign under the European Commission’s agricultural promotion and information provision funds entitled ‘Fruit & Veg: Natural Health’. The campaign, spanning actions in Italy, the Netherlands and Romania, aims to increase consumption of less popular fruits and vegetables, including pomegranates, tomatoes, broccoli, cabbage, cauliflower, artichokes, pumpkin, peppers, baby carrots and strawberries. The target audience is young people aged between 18 and 35 with 2 million people expected to have a greater knowledge of the products by the end of the campaign. The campaign will include POS, goodies distribution and social media posts on Facebook and Instagram.

This holiday season Envy apples have teamed up with the Hallmark Channel to celebrate Christmas. From mid-November Envy apples have been featured on the channel’s broadcast, social and digital properties to inspire consumers to include apples in their holiday recipes and décor. In the US the Hallmark Channel is the most-watched network in the holiday season for women aged 25-54. Envy apples will also star in a recipe demonstration on the channel’s morning show and consumers will learn how to assemble a festive cheeseboard with them in a sponsored video. More recipes, serving tips and holiday inspiration will be available on the channel’s website.

The COVID-19 pandemic has created continued supply chain challenges, however the new operating environment has also inspired innovation and change in fruit and vegetable provision. Farmers in France who would like to reach consumers directly have turned to vending machines spread across the countryside to enable the sale of fresh produce. Situated outdoors vending machines abide by the current health regulations enabling consumers easy access to fresh fruit and vegetables instead of having to go to large retail stores visited by many people. The current challenge of this sales method is lack of internet connection in some rural areas for payments.

USA Pears has partnered with Cabot Cheese and California Walnuts in a perfect ‘pearing’ for December, the National Pear Month in the US. The promotion campaign includes in-store activations with high-graphic display bins cross-merchandising pears, cheese, walnuts and honey. The campaign will focus on consumers currently stuck at home under lockdown restrictions and who are looking for new flavour combinations to try. With endless combinations possible, the group of products will be marketed as being an entertaining snack or as a quick dinner. Stores across the country are participating and retailers will additionally share content on their social media channels.