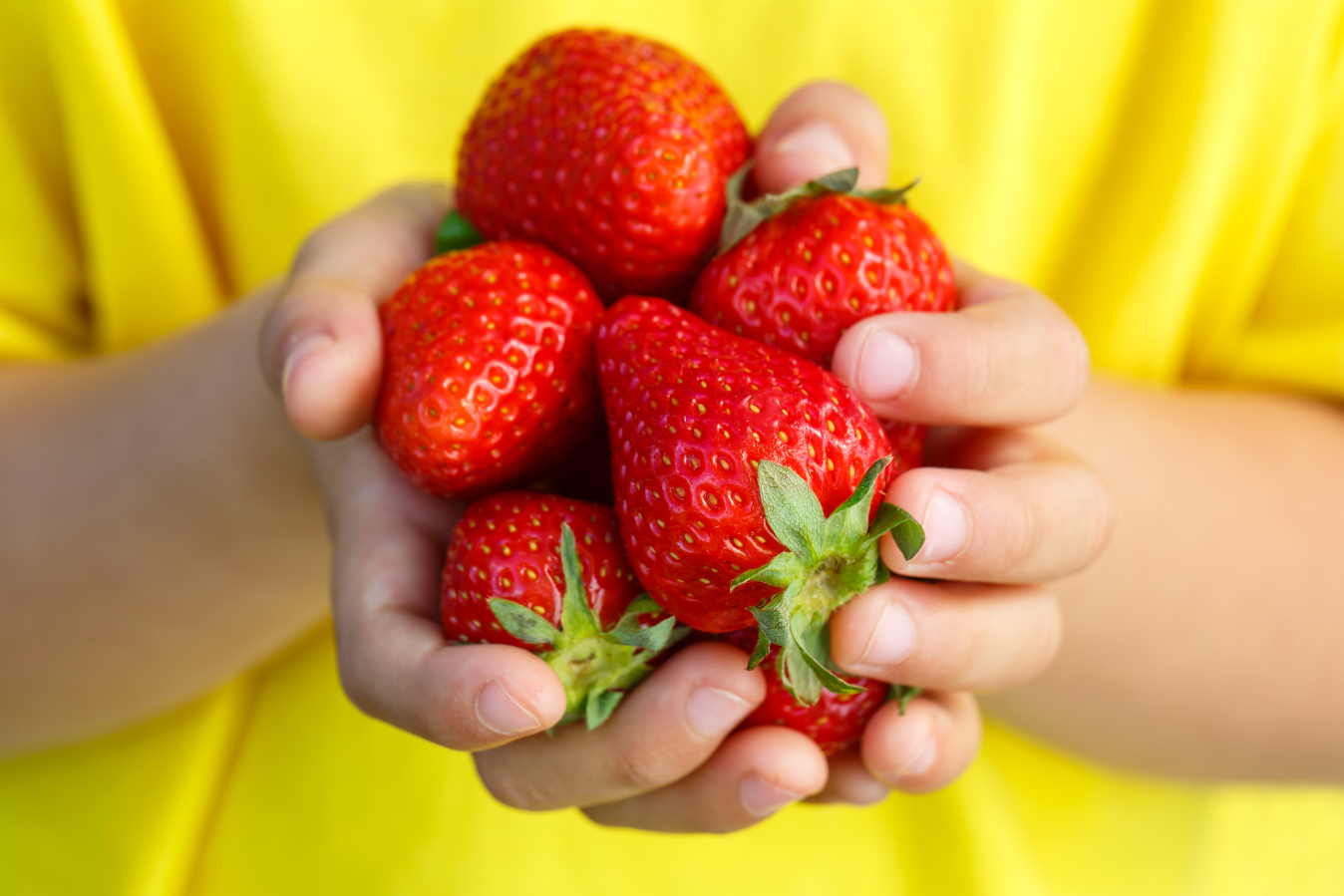 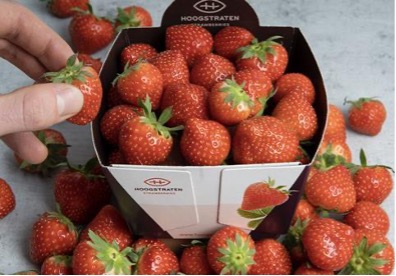 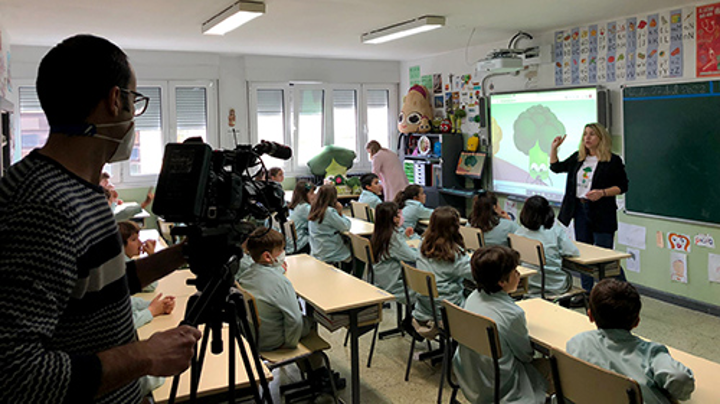 This spring has seen a surge in promotion campaigns focused on different products and different demographics. As the school year is now well underway, campaigns focused on primary school children are in full swing to encourage fruit and vegetable consumption from an early age, ultimately leading to healthier diets over the long-term. Those looking to improve their consumption habits later in life need not look further though, as companies find new ways of delivering fresh produce right to your door with a click of a button. We can’t wait to see what’s in store for fresh produce promotion campaigns next!

What better way to start the day than with a portion of fresh strawberries! Cooperatie Hoogstraten is targeting the breakfast segment to increase berry consumption. With the launch of a new mixed berry snack pack in Belgium, Hoogstraten is exploring berries as a morning snack or healthy addition to breakfast foods such as cereals. Hoogstraten is hoping that this new market potential will help alleviate the sector’s current challenges characterised by increased costs of energy, raw materials, labour and services, which could deter growers away from production. Hoogstraten is Belgium’s largest strawberry supplier with over 32,000 T in 2021.

La Pandi has returned this year with more educational workshops to promote healthy eating through fruit and vegetable consumption among children aged 3 to 10 years old. Totally free to schools, La Pandi organised 40 workshops at 6 schools in April and May. La Pandi is launching new online workshops on its website both for use in the professional health field and for children at home. This includes a competition to be in the draw to win one of 20 healthy dishes from La Pandi. La Pandi is the CSR project of Sakata Seed Iberica together with FHF Fontellas and the +Brocoli Association.

Convenience has reached a whole new level with Aspergo’s new asparagus menu that fits through the letterbox and is on the table in five minutes. Born from the standstill of the catering sector during the COVID-19 pandemic, Aspergo markets asparagus dishes online via social media where the menus are ordered and sent directly to people’s letterboxes. There are packages with 3-course menus available, including an asparagus wine. Menus can be ordered in multiples of two and are ready-to-eat. Aspergo follows the Dutch asparagus season and continues until 24 June. By making asparagus easy and tasty to eat, Aspergo hopes to boost consumption. 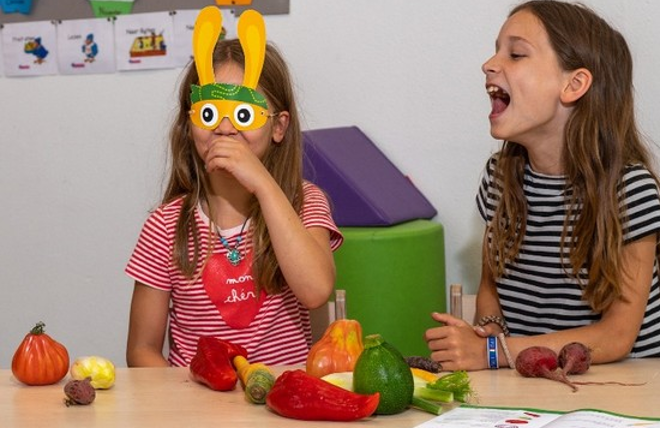 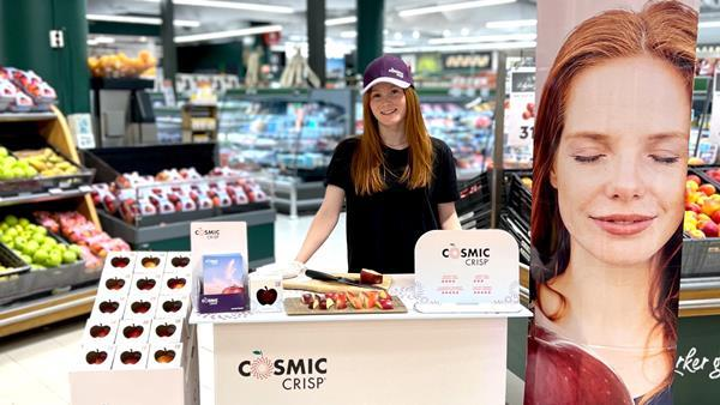 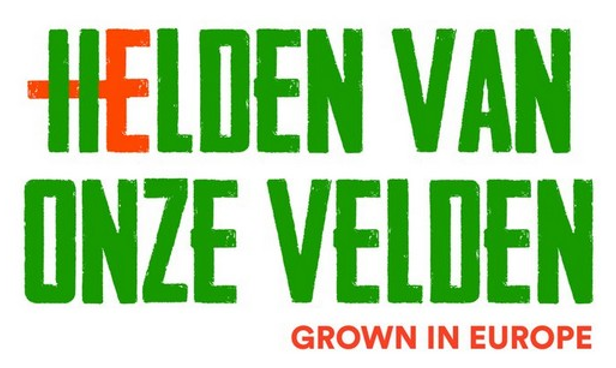 Belgium: Loved in Britain, made in Europe

Belgian fresh produce marketers are targeting retail and foodservice companies in the UK to promote Belgian fruit and vegetables. The three-year campaign by VLAM, ‘Loved in Britain, made in Europe’, will highlight the opportunities for retailers and foodservice firms to grow by choosing Belgian’s high quality, sustainable produce. Belgian’s export volumes to the UK have grown year-on-year with the market expected to continue on an upwards trend over the next decade. Strawberries alone have risen by 22% in the last ten years. Participating cooperatives are part of the collective initiative ‘Responsibly Fresh’, where producers actively enhance sustainability of the supply chain.

The first edition of Healthy Smikkel Weeks took place this year, the largest vegetable inspiration programme for children aged 4 to 12 years old. 45,000 children at 550 out-of-school care locations and at home took part in the programme. Each centre received a crate with four vegetable activities to cook, discover, play and taste all things vegetables. All children also get to take home a cook and play book with vegetable fun for the summer holidays. The aim of the programme is to let children, pedagogical staff and parents experience how tasty, fun and easy it is to get started with vegetables.

Italy: Heaven in a bite

The first commercial campaign for European-grown Cosmic Crisp has come to an end with 1,200 tonnes sold from February to late April. The Cosmic Crisp slogan, ‘A heavenly taste. With every bite’, was used to win over consumers with the apple’s balanced flavour and distinctive crunchiness and juiciness. With its heavenly taste, the next season is anticipated to have a larger crop and will be sold as late as the summer months. Tooted as a very convincing apple for consumers, Cosmic Crisps reach their peak quality over time, becoming more aromatic and thus a good apple to be marketed in the second part of the season.

In May VLAM began their informative campaign ‘Heroes of our fields’, which aims to highlight the countless sustainability initiatives of the Flemish potato, fruit and vegetable sector until the end of 2024. The objective is to increase consumer awareness and knowledge of the sustainability efforts made by the fresh produce sectors throughout the chain. The three-year campaign will inform consumers with news, figures and examples of sustainability initiatives in the fresh produce sector. In particular, the efforts of the whole supply chain will be showcased from farmers to producer organisations, professional organisations, packers, traders and research institutes among others. 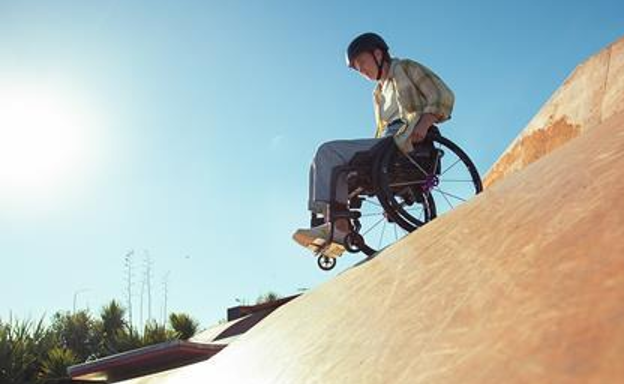 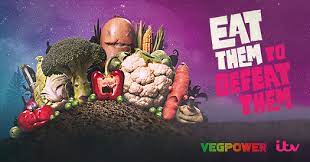 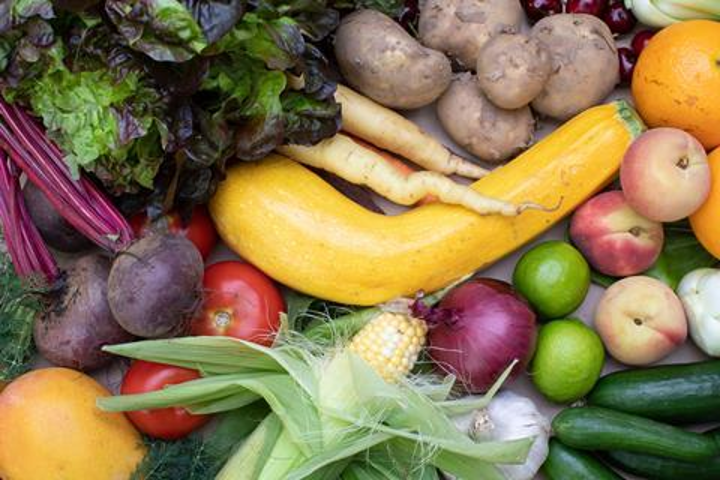 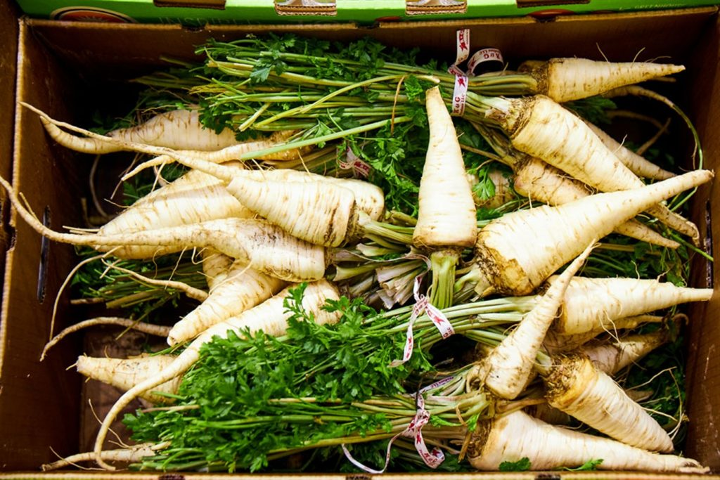 Rockit Global has launched a new brand campaign harnessing the spirit of bravery under the tagline ‘Ready. Set. Rockit’. The campaign features a range of relatable individuals, from artists and fitness instructors to musicians and aspiring athletes. The aim of the campaign is to inspire Rockit apple eaters to get more out of life. Rockit Global chose human-centred stories for the campaign that would resonate with Rockit consumers no matter where they are in the world. The campaign will be rolled out through online, in-store and social media channels, with every challenge being overcome by taking it just one small bite at a time!

The Eat Them to Defeat Them campaign from Veg Power and ITV has led to a £92 million in vegetable sales over three years. This equates to one billion more vegetable portions eaten by children, with 60% of them saying they eat them more often. One million kids across nearly 3,900 schools have taken part in the schools programme in the campaign, including veg tasting sessions, teaching aids, games and vegetable sticker charts to track their eating habits. The campaign has resulted in 1.6% of all vegetable sales in the UK in year 1, increasing to 2.4% in year 2 and 2.9% in year 3.

A new rescue hotline is now available for Australian fruit and vegetable growers for products rejected by retailers. Social enterprise Good & Fugly has set up the hotline service to help producers avoid waste and boost revenue, especially in times of hardship. The company works directly with farmers to source blemished or imperfect fruits and vegetables, which it then sells as boxes of produce directly to consumers via its website. Consumers are offered free delivery on both standalone and subscription orders. Everyone wins from the hotline, with farmers benefiting, produce not going to waste, and consumers eating more fruit and vegetables.

Social media now dominates the food marketing sphere, and fresh produce is no exception. Wholesalers can also stamp out their space on social media channels to capitalize on sharing and promoting their business and core values. Fresh fruit and vegetable wholesalers sell produce, but also rely on cultivating and maintaining relationships with growers and shippers to offer round the clock customer service clients. Social media facilitates this and social media presence also provides customers with a platform to give feedback and have open communication with the wholesaler, all important aspects for enhancing business quality. Let your social media guru within shine!